Officials ask why First Source is having trouble getting D.C. residents into jobs

Since being laid-off two years ago, Michael Wilson, Sr., has been looking for a job. He said it has not gotten any easier.

Wilson, a D.C. native, has worked as a porter and has experience in maintenance work. But he doesn’t have any certificates or other special credentials to draw attention to his skills. He uses computers at public libraries to fill out online job applications and recently attended a hiring event at So Others Might Eat. His goal was to attempt to secure  a residential manager position so he can move out of his elderly cousin’s house.

“There are people who are working and applying for these positions, they are going to beat me out  because they are currently working,” Wilson said. “If I’m out of a job sometimes, people aren’t going to give me a chance.”

He said his inbox is full of emails from websites advertising jobs he can apply for which match his background. But he had never heard of First Source, the D.C. law designed to give priority to people like him for certain jobs in the District.

Wilson is one of many unemployed D.C. residents who hasn’t reaped the benefits of this law that was passed in the 80s. At a D.C. Council roundtable last month, the D.C. Department of Employment Services said it is implementing more training and hiring for its staff to make sure companies are complying with the First Source law.

An audit, which was published in April after running from 2014 to 2016  analyzed 16 companies doing business with the city. It found that, of that sample, only four companies complied with the requirement that 51 percent of employees be D.C. residents. The non-complying projects cost the city an extra $14 million in job revenue, the Office of the D.C. Auditor estimated. This meant residents could have earned that much if they had been hired by the contractors.

Only one penalty for not complying with the law has been issued in the history of the program by the time of the audit, according to the audit. Of the more than 120 contracts that qualified for First Source reporting in 2017, the auditor’s office could not find more than 30 of those agreements. 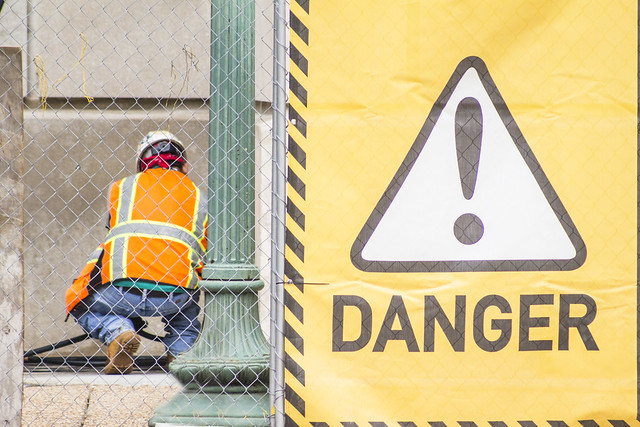 Department of Employment Services interim Director Unique N. Morris-Hughes said the First Source program is hiring and training more staff on how to oversee the program during his testimony.

Lawrence Perry, deputy auditor, and conductor of the report, recommended the First Source office implement standards of practice. Perry said this is the first time the First Source law has been evaluated in its entirety since it was created 30 years ago.

Perry said in an interview that the impact of the program on D.C. can’t be monitored effectively unless there are standard practices to assist in monitoring the program. He said a lack of oversight raises the risk that developers will brush off their agreements, Perry said.

Councilmember Robert White said at a public oversight hearing regarding the audit that the problems with First Source represent larger problems with gentrification in the District.

“We have seen money and development pour into our city and we have seen our skylines blanketed in cranes and new high rises,” White said. “But the result of that investment has too often been to exacerbate inequality and deepen the divides in our city.”

Members from Elissa Silverman’s Labor and Workforce Development Committee said that this will not be the end of the updates to the program. Daniel Savery, a senior advisor to the committee, said the committee is doing research to look at other cities with similar programs to see how the oversight is organized to maximize  compliance and how many people are receiving assistance facilitating successful job searches.

“We need to have a better handle on what the real gaps are and how we are going to fill them,” he said.

Liz Weiss, committee director, said she could not predict when Silverman would make decisions about policy. But she  said improving the First Source program is a high priority. In addition to improving compliance, Weiss said the committee will also look into how to get  people ready for the jobs offered by First Source.

“Skilled workers are not looking for work because they are employed and so then it’s a question of how do you move people up,” she said. 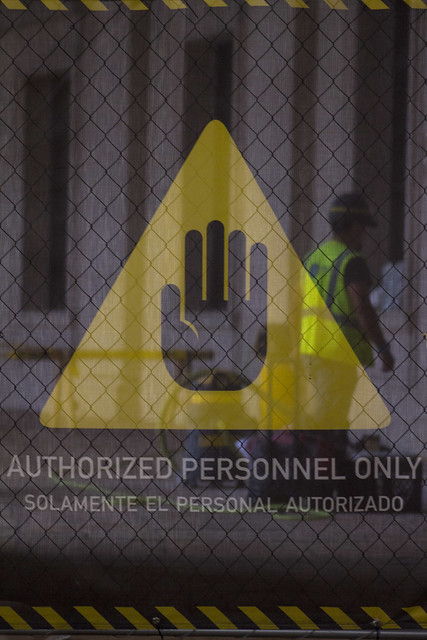 Contractors at the roundtable in June said it was often hard to find D.C. residents who were qualified for jobs on their projects. Some added that many qualified residents moved into a neighboring city because of the high cost of living in the city,

Weiss added it’s important to remember that the opportunities for new jobs aren’t only  in the construction sector but in any project that has a contract from the government.

Reginald Black, an advocate for the homeless community who spoke at the round table, said  homeless residents of the District stand to benefit the most from First Source hiring laws but there isn’t enough outreach.

“Even though we have an employment agency, it isn’t really everywhere where people who are extremely impoverished are,” he said.

There are construction projects going on near homeless shelters that are not hiring the homeless people who are in the neighborhood, Black said.

Black lives in 801 East men’s shelter and said he knows men who are experienced in construction and qualified for jobs, but it is a struggle to find or identify job postings for companies that are bound by the First Source law.

Wilson said it hurts that he gets beat out for jobs when he is just as qualified as other candidates but has not worked in two years.

When he gets tired of the job search, Wilson thinks of his one-year-old grandson. “I just gotta stay doing what I’m doing. I can’t let up,” Wilson said.