Tucked away among the historic buildings of Columbia Heights lies Christ House, a 24-hour residential medical facility for the homeless.

What makes Christ House unique is the transitional supportive housing and case management the staff provides to help patients thrive after leaving the facility, something a typical hospital cannot offer.

Patients treated at Christ House reap incredible benefits, but there are only 34 beds, limiting the number of patients Christ House can take. 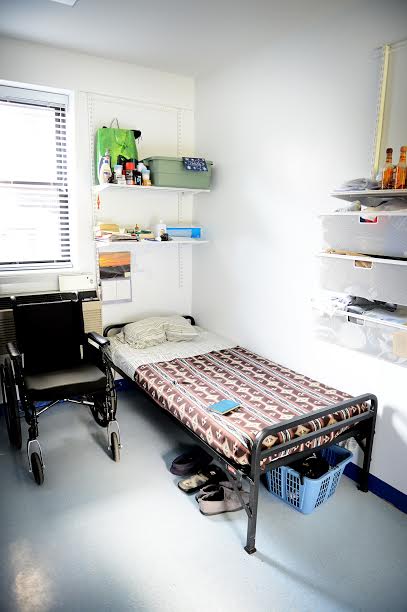 The small-scale nature of the facility is why Larry Sullivan, a patient at Christ House, described it as “D.C.’s best kept secret.”

It is no secret, however, that Christ House has positively impacted many of the people that have been cared for. In 2013, Christ House cared for 269 people. The facility has had more than 7,000 patients since 1985.

Julie Turner, a social worker in the District, has been working with Christ House for decades. Turner says that during that time, she has seen the opportunity it provides for patients to “allow their pieces to fall into place.”

All patients receive a bed and personal space for their belongings. They eat three quality meals per day, and have access to clothing and showers, according to Administrative Director David Inoue.

When Christ House was founded in 1985 by Janelle and Allen Goetcheus, it was the first facility of its kind in the country. It remains the only one in the District. 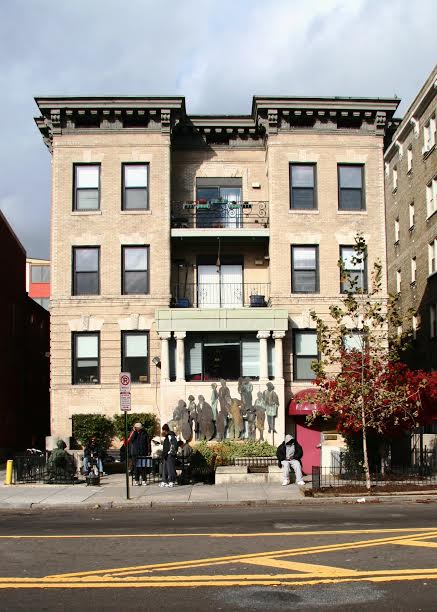 The medical staff offers care for a wide variety of chronic illnesses and other ailments. These include cancer, HIV/AIDS, diabetes, respiratory illnesses, wounds and fractures.

To be admitted to Christ House, patients must be referred by hospitals, clinics, shelters or other medical outreach organizations. There must be a physical problem that would make returning to the streets considerably unsafe for the patient.

For example, if a patient admitted to Christ House has frostbite, which is seen often during the winter months, the medical staff will treat the patient’s wounds until they are completely healed. They will repeatedly dress the wounds and help prevent infections. In the meantime, staff will help coordinate with the patient and case managers to find more permanent housing after they heal. Without intense follow-up care like the care Christ House provides, a patient would be forced back to the streets and be at further risk for infection or injury.

“We accept people as they are and do what we can to heal them physically, and in the process of treating them like good, normal people we heal their spirits in some ways,” said John McCarthy, a nurse practitioner who has been with Christ House since 1995.

The medical staff is comprised of five or six people at any given time – usually two nurses during the day, one throughout the night and two aides, according to McCarthy.

McCarthy described Christ House as a “low-tech hospital” and said that if the staff cannot provide the appropriate care on site, they arrange appointments and transportation to other locations. This is often seen with patients who are battling cancer and need chemotherapy.

In addition to a psychiatrist who visits Christ House weekly, support is offered for addiction. The New Day Program is a three-month, in-house drug and alcohol recovery program that meets three days a week for two hours each session. Alcoholics Anonymous also meets four times a week at Christ House. 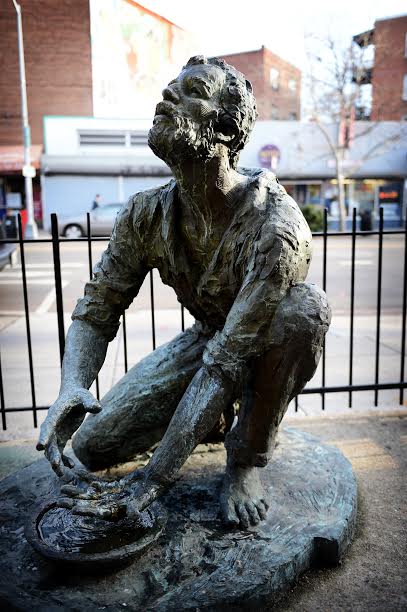 McCarthy says that going through recovery at Christ House really “allows people to have a month or more of sobriety and of things being calm.” McCarthy estimated that 80-90 percent of patients participate in the New Day program.

In addition to its medical care, Christ House places a huge emphasis on the feeling of community. To achieve that sense of “family”, as Sullivan described it, activities coordinator Jenny Markowski plans a slew of activities for the patients. There are weekly structured activities, for example, playing Nintendo Wii on Mondays. There are also special outings, including concerts, games and museums.

“The main thing I’m excited about is experiencing things with all of the guys here because I am new to D.C. as well,” Markowski said. She added that she takes the interests of the patients into consideration while planning events, and always checks with the nursing staff to determine what is safe.

Christ House recently held a Valentine’s Day party, and every Friday there are mandatory health workshops. “We really like to emphasize the feeling of community,” Markowski said. 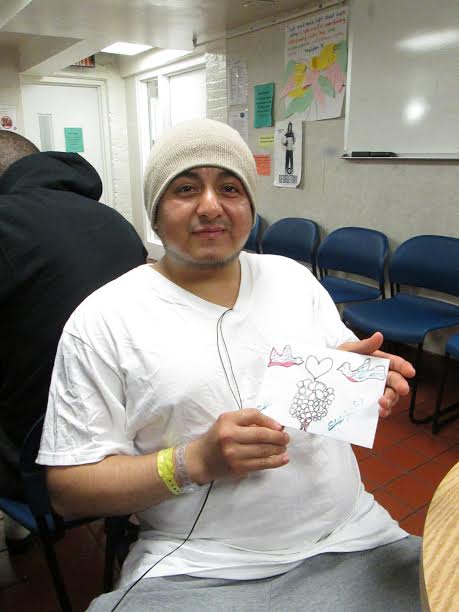 Sullivan said that throughout his time at Christ House, he saw a lot of compassion among the staff and they really pushed the patients in a positive direction. “They build people up. A lot of people come in angry, but after a week or so they realize how much the staff loves them and cares for them,” Sullivan said. “They’ll love you until you love yourself.”

He credits Christ House as the reason he is still alive.

Sullivan is now a part of the Kairos program, a permanent supportive housing program associated with Christ House. Those in the Kairos program often have chronic illnesses and are on track to recovery. The residents are required to work part-time jobs and volunteer on a weekly basis.
“I think it’s living proof that if you treat someone with kindness and you make that the foundation of your work, it can take the edgiest individual and can soften their edges,” said Turner about Christ House. “That’s what I’ve seen there for the last 30 years.”