It is with deep sadness that we learned of the passing of friend and long-time Street Sense Media collaborator Elizabeth Kitsos-Kang, after a long battle with cancer. She was 53.

We first met Elizabeth in 2013, when we were in the very earliest stages of an expansion into new platforms beyond our flagship newspaper. Along with her George Washington University Department of Theater and Dance colleague Leslie Jacobson, Elizabeth immediately embraced the prospect of giving homeless men and women the opportunity to create theater that told their stories and revealed their humanity. Her enthusiasm for our then-untested vision affirmed the new direction the organization was embarking on.

Elizabeth played a critical role in Street Sense’s transformation into a multimedia organization. Her vision for using theater to uncover those things that connect all of us as one human family led to some of the most powerful media we have created. Modeled on her Creative Age workshops that produced theatrical works with intergenerational students, Elizabeth designed and implemented our Devising Hope Theater Workshop. This innovative and unique program is a collaboration between Street Sense Media, Arlington, VA-based Educational Theatre Company (which Elizabeth co-founded), area high schools and the Chicago-based Reva and David Logan Foundation. 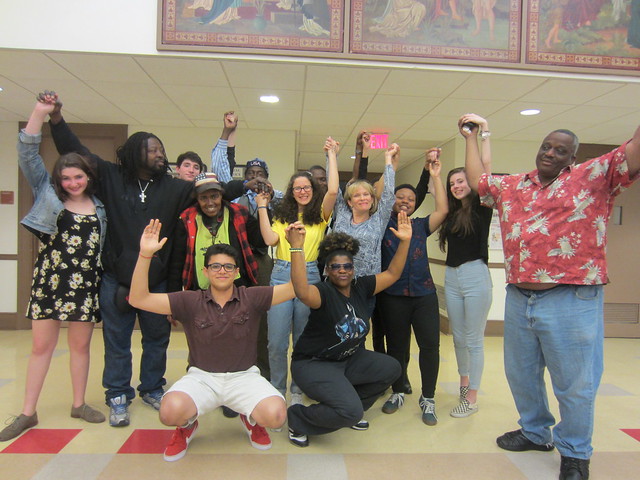 The program paired groups of Street Sense Media vendor-artists with local high school students. Together in eight-session workshops, they shared intimately personal stories that explored their common hopes, dreams, passions, fears and disappointments. Those recorded stories were then crafted into short performance pieces that challenged stereotypes that all too often separate us from others in our community. Performed on local stages, these pieces were enthusiastically received.

Our hearts go out to her husband, Stan Kang, and their two children, Jamie and Eli Kang. Elizabeth made the world a better, more-gentle place. She enriched the lives of everyone she came in contact with. She will be deeply missed, but the lasting imprint she left on us will live on. 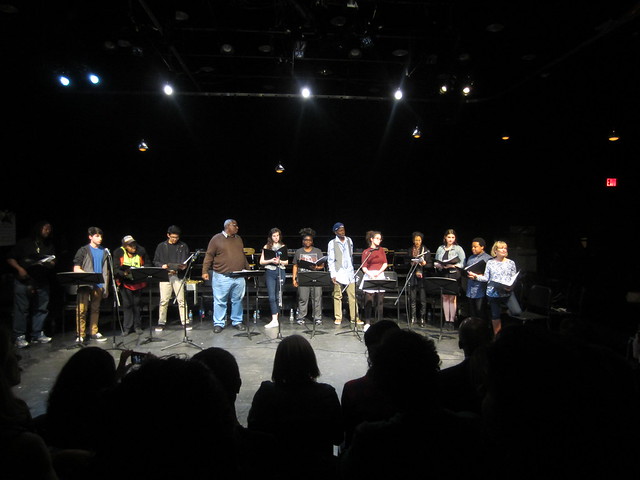