Many West Virginians Lose their Homes to Historic Flash-Flooding

An additional 4,000 homes were damaged and approximately 125 businesses were destroyed, according to West Virginia officials. After a major disaster declaration from President Obama, The Federal Emergency Management Agency (FEMA) began accepting applications for financial assistance from both private citizens and public agencies in 12 of the state’s counties. “This federal support will provide much-needed assistance to severely-impacted regions,” said West Virginia Governor Earl Ray Tomblin in a press release.

The third-deadliest flooding event on record for the state is an ongoing crisis for many West Virginians because of their unexpected homelessness. “I don’t have anything,” Cathy Light told the Associated Press after losing her home in Clendenin. “Where do we go now?” As regions in West Virginia continue to rebuild, WSAZ-TV reported that rescue groups and animal shelters are assisting victims with pets to locate their animals. Additionally, the American Red Cross and National Guard sent hundreds of workers to the state to assist with flood relief. 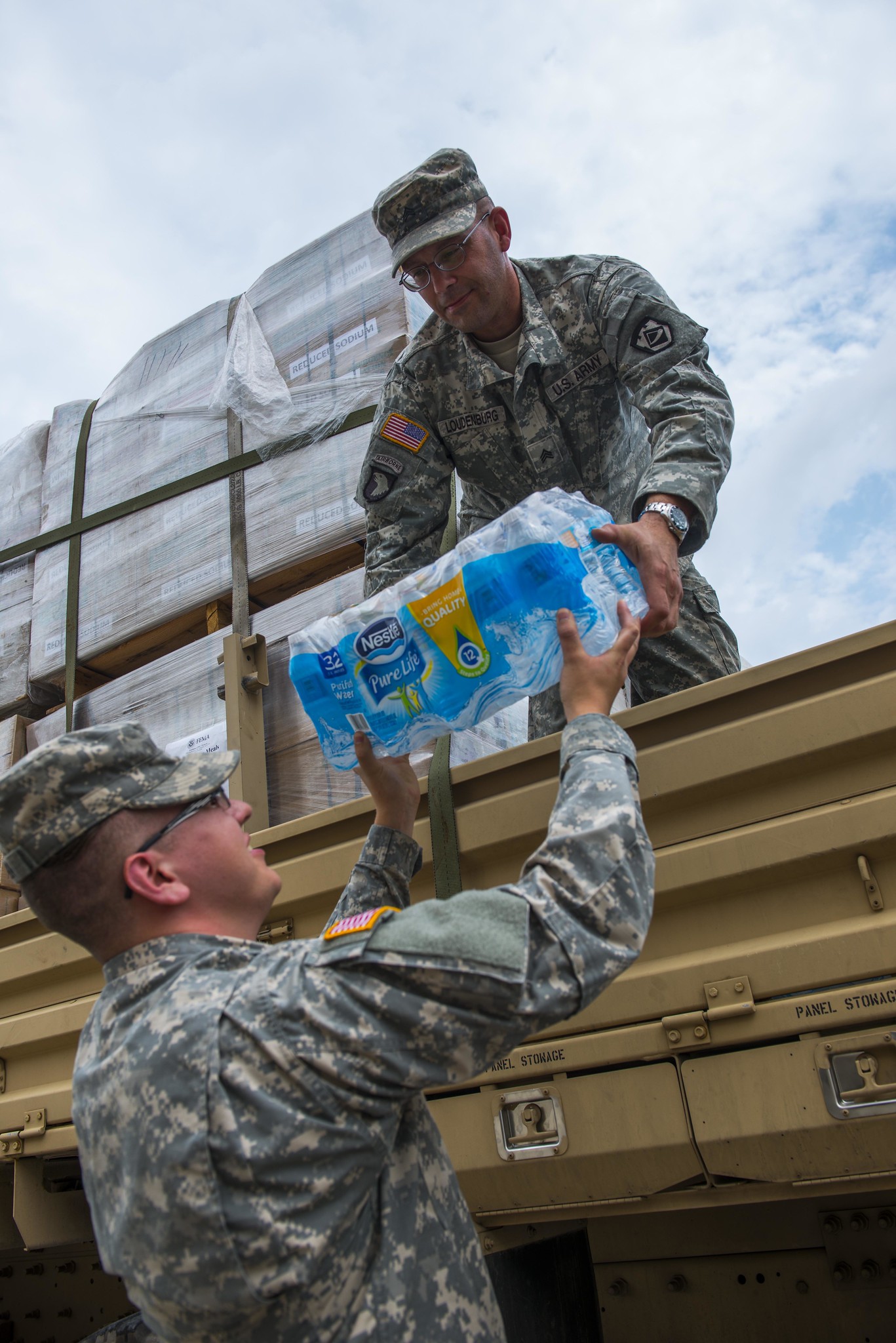 A 2011 climate change report by the West Virginia Division of Natural Resources predicted severe storms and flooding will continue to increase statewide. And according to the third U.S. National Climate Assessment released in 2014, West Virginia is especially vulnerable to flooding because more intense precipitation events will mean greater flood risk, particularly in valleys, where people, infrastructure, and agriculture tend to be concentrated.” The Northeast has experienced a greater recent increase in extreme precipitation than any other region in the United States.

Federal aid isn’t the only thing helping West Virginians rebuild their community. Residents are playing a big role — even those who recently became homeless. Volunteers joined relief workers to search for missing persons and begin rebuilding. Becca Cole, a West Virginia native, has been collecting donations of necessities for those who lost everything. That includes water, feminine and hygiene products, canned food, gas for generators, cleaning supplies, first aid kits, medical gloves, clothes and more.

West Virginia businesses are playing a big role, too. After suffering damages to its golf courses because of the floods, the Greenbrier luxury resort sheltered and fed more than 200 displaced persons. Others are hosting charity events and donating goods. Fundraisers and donation collections have been organized in the District and in surrounding states as well.

“You get up and rebuild with the help of everyone around,” McKenzie Moya, a White Sulphur Springs resident who lost her home, told WVVA.com. 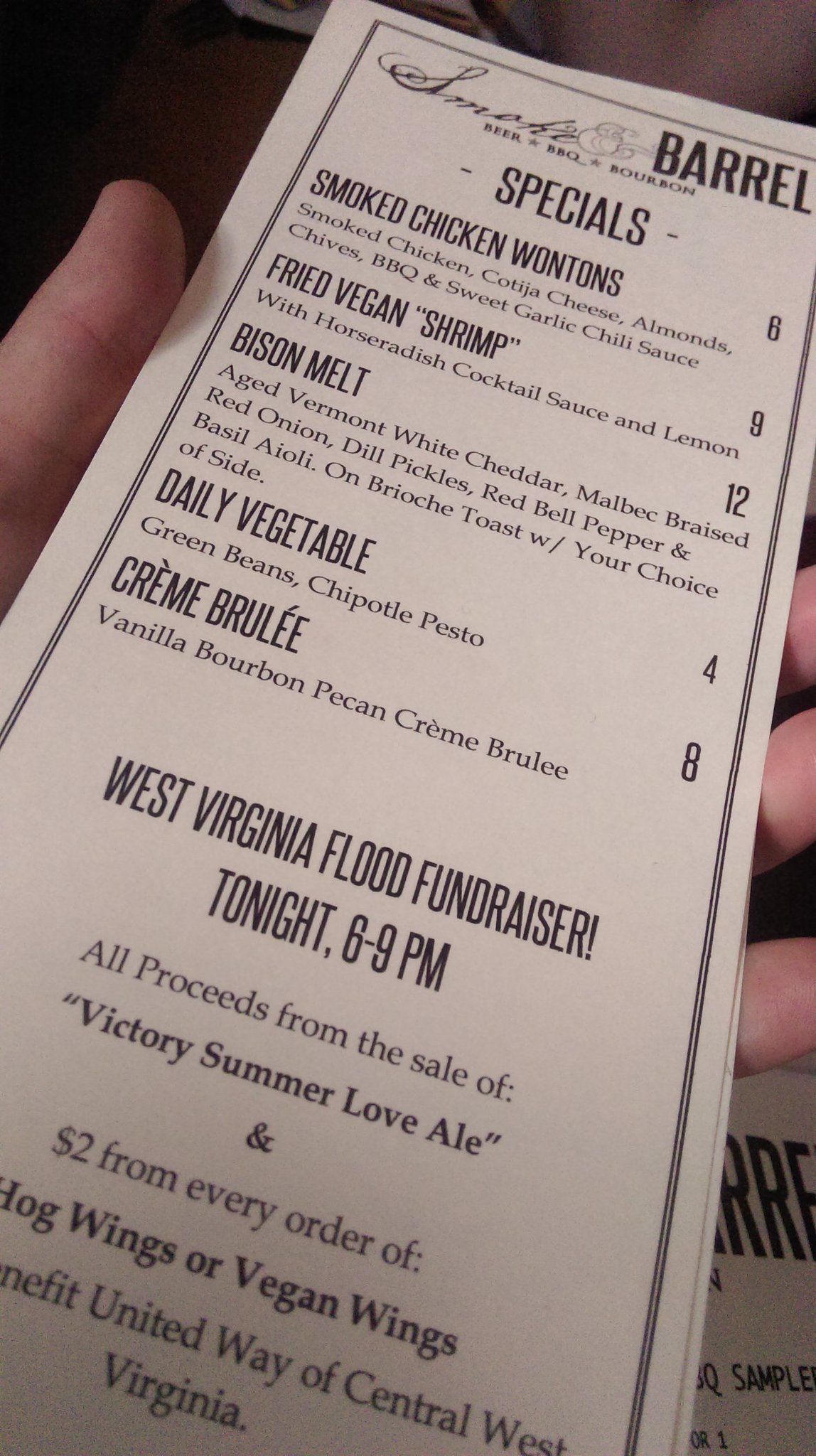