Inside Casa Ruby’s department of non-medical services, people living with HIV can meet one on one with a case manager and seek referrals for health care. The wall is decorated with colorful posters and flyers with information on hotlines for victims of abuse and words such as “safer sex for trans bodies” written in English and Spanish.

“People need information and education,” said Carlos Corena, a case manager at the department of non-medical services. “It’s not easy for everybody to access to services.”

Casa Ruby is a bilingual, nonprofit resource center dedicating to providing social services and programs to help some of the most vulnerable people in the city, including lesbian, gay, bi-sexual, transgender, gender queer, and gender non-conforming individuals. Besides offering services and resources to the LGBTQ community, Casa Ruby cooperates with other nonprofit organizations in the city to provide shelters for homeless people and advice for immigrants, regardless of sexual orientation and gender identity. 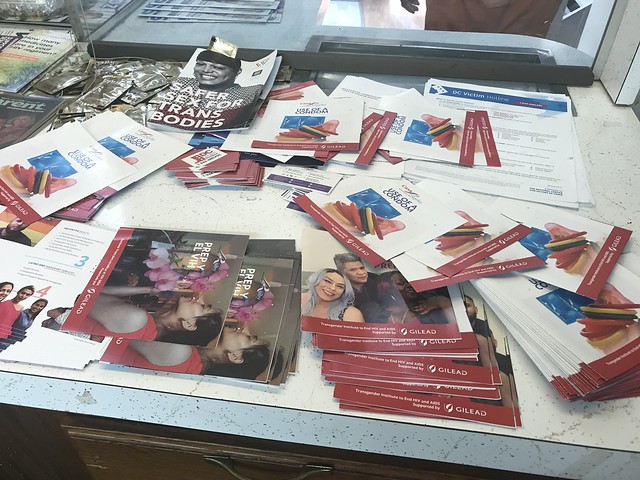 The flyers on the desk in Casa Ruby’s office of non-medical services. Photo by Olivia Zhang

Founded by Ruby Corado in June 2012, Casa Ruby aims to provide safe space for everyone, and to create a world where people coming from different backgrounds, no matter what their status and sexual orientation, can succeed without facing discrimination. Each year Casa Ruby serves more than 6,000 people according to the organization’s website.

Casa Ruby both houses homeless people in its own shelter on 7530 Georgia Ave NW, and refers people to other organizations in this area for housing, according to Fuentus. She is a housing case manager who came from Japan and received her graduate school degree at Howard University’s Sociology Department. 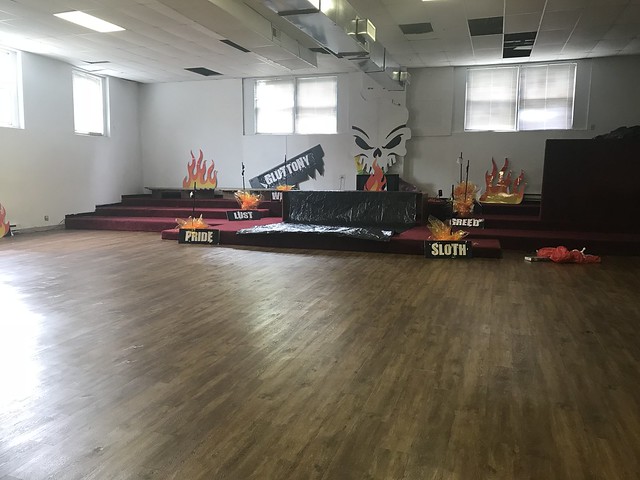 The shelter space inside Casa Ruby. Photo by Olivia Zhang

Casa Ruby helps people obtain Medicaid and works closely with Whitman Walker, a nonprofit community health center whose expertise is HIV and LGBT healthcare. “A lot of trans females and males tend to seek hormonal treatment, or gender reassignment surgery, then that would be Whitman Walker,” Fuentus said.

[Read more: “What Are You?”: Finding a Place for Transgender Homeless People]

Fuentus spends a quarter of her time with people who drop in to visit Casa Ruby. As a housing case manager, Fuentus guides people through administrative process to get District of Columbia IDs, social security cards, food stamps, or housing applications.

“I’ve created a personal network of people that I can refer to,” Fuentus added. “And that’s very useful in assisting all these people who need different kinds of social services.” 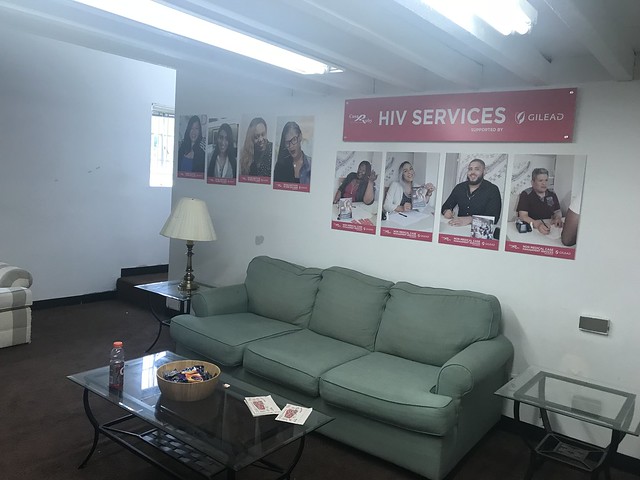 The drop-in center in the office of non-medical services. Photo by Olivia Zhang

“Hate crimes are everywhere,” said Gladys Zapata, another housing case manager at Casa Ruby. “Hate crimes have a lot to do with discrimination. If you don’t like something or someone, you do something to make it worse, or just get rid of it.”

Zapata believed there should be more police involved in dealing with hate crimes against minorities, even LGBTQ officers. She said it is better when police officers can understand the situations and hate crimes facing the LGBTQ community. She added Corado thinks it is more important to eliminate hate in the community rather than using force to punish people who committed a crime.

“Casa Ruby is actually an organization that helps homeless kids to stay out of street,” Zapata said. “We try to provide them a safe place where they can be themselves.”