Few people knew Joel Johnson personally. He was a quiet, reserved man. He made an effort to keep to himself. At the time of his death, Johnson was homeless and regularly visited the Georgetown Ministry Center (GMC) to use the Wi-Fi. He rarely spoke to anyone, but had a routine of sitting in the same corner whenever he visited. 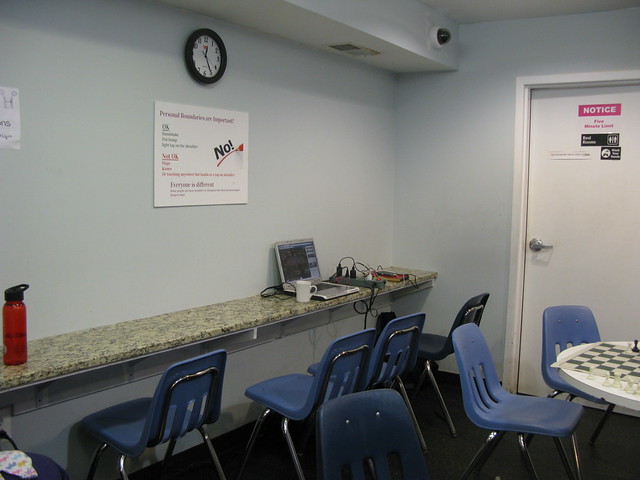 Those who met Johnson at GMC said they learned more about him from attending his funeral service than they ever did from speaking to him. Roy Witherspoon, GMC’s Director of Outreach, remembers Johnson as quiet but not without a sense of humor.

“He kept to himself, but he would be in the corner cracking a big smile if something funny was going on,” Witherspoon said.

Johnson’s family knew of his achievements and his hobbies, but did not know he was experiencing homelessness. He studied Fine Arts at East Tennessee State University, ran track and was a photographer. In a July 5 article, The Washington Post reported that Johnson lost his job in 2011 or 2012, when the store he processed film for closed. Johnson then lost his apartment. He chose not to tell his family he was homeless and kept his social media accounts so well updated, his family didn’t realize he was sleeping on the porch of Saint Luke’s. 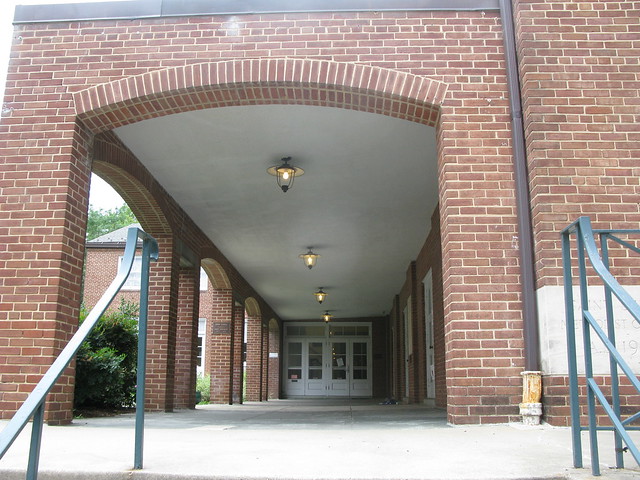 John Mead, one of Johnson’s only close acquaintances, described him as a person of integrity. The two men often shared sodas, which Mead said were Johnson’s favorite drinks.

“He never took more than his share,” Mead told Street Sense. “Other people would try to get more or be greedy. But not him.”

Over the last fifteen years there have been more than 1,400 hate crimes against homeless people by housed people, according to a National Coalition for the Homeless (NCH) report. Of those, 17 percent resulted in death. Victims of hate crimes against homeless people are often middle-aged men, according to the report. In 2013, 90 percent of homeless victims were male with an average age of 44-years-old.

While the motive for each attack is not always evident, some attacks were deemed opportunistic and committed because the person experiencing homelessness was more vulnerable. Those at GMC who knew Johnson do not believe he had a feud or tension with anyone else Johnson’s death was a surprise given his quiet nature, but the acts of violence against people experiencing homelessness were not.

“It is common for people to get robbed when they sleep, they’re constantly losing their important things overnight while sleeping,” said Gunther Stern, the Executive Director at GMC.

During an interview with Street Sense, Stern described two other GMC regulars who were killed, Ronald Winsor and Yoshio Nakada. Both men experienced homelessness at the time of their deaths. A bench in the courtyard of the GMC has been dedicated to Nakada’s memory. Neither his nor Winsor’s case has been solved. 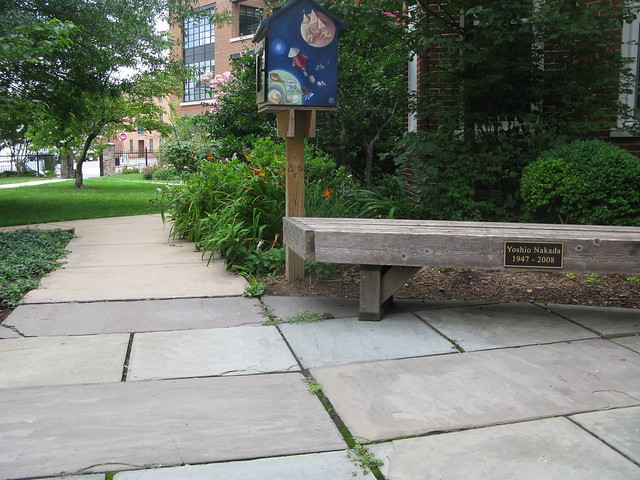 “I don’t think there is a priority to solve these cases. I haven’t see that it’s a priority,” Stern said.

“Someone knows something and they haven’t come forward. Too many people were there to not see anything,” Mead said.

“This is being investigated as a homicide. The Metropolitan Police Department investigates all homicides,” an MPD officer said when asked if Johnson’s case is a priority for The Department.

Johnson slept in the corner of the porch at Saint Luke’s, similar to his habitual corner spot at GMC. A week after his death, both Johnson’s corner and the porch are empty. Two bouquets of roses rest in front of the entrance, already wilted. Flyers asking people to report any information on the circumstances of Johnson’s death to the MPD are hung on the walls of the porch. “Joel’s Life Mattered” is printed on them. His name will be read at this year’s Homeless Memorial Day vigil. 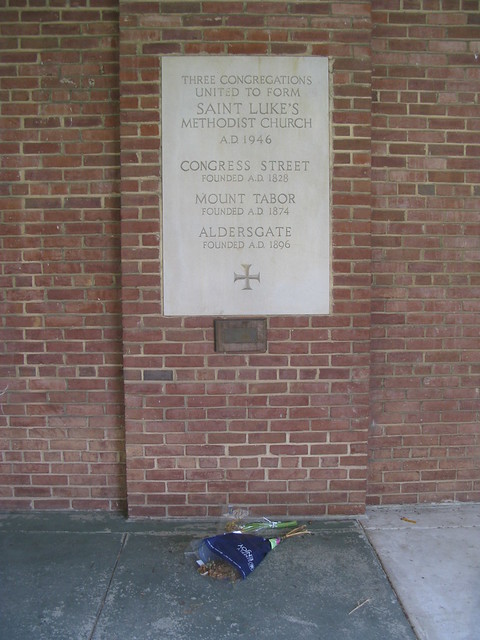 “I don’t want to remember Joel as a homeless man. He was a gentle man who came to our Center almost every day. He was polite, reserved, and certainly a man of few words. Though we never got to know him well, we all liked him and thought of him as a positive addition to our program,” Stern wrote in statement posted on the GMC website in memory of Johnson.

The Metropolitan Police Department asks that anyone with information on Joel’s death call 202-727-9099. Additionally, anonymous information may be submitted to the department’s Text Tip Line by messaging 50411.